Alderman Nathan Henderson said they had determined that the city could extend the reconstruction  work planned for Bouse Road down to Chamberlain for not too much additional cost. Troy’s revised total share of the costs will be $389,153.

The agreement states that Troy will pay for actual construction costs of its portion of the total project, plus $30,830 in anticipated engineering and professional service fees, and that payment may be made over a 10-year period, based on a 3.5 percent rate of interest on any outstanding balance due.

Approval was give to a motion to promote city employee Jerome Wildhaber to the position of Public Works Crew Leader, and an hourly rate of $35,04.

The primary responsibility of the position is to manage the daily operations of the Street Department, and Water Distribution and Sewer Collection Divisions, in a supervisory capacity, according to a notice released at the meeting, as well as coordinate with the public works director on various projects and budgetary items, and other internal/external contacts.

Approval was given to accept the low bid for a self-propelled concrete saw from Nu-Way in the amount of $18,817.

Troy Mayor Al Adomite said they were expecting to approach members of the Metro East Park and Recreation District at their next meeting with regard to a $300,000 grant request for a splash park in Troy.

Troy Police Chief Brad Parsons reported that Sgt. Wasser had been involved in a crash over the weekend, in which his cruiser was hit from behind near Spring Valley Road and U.S. 40.

“The person that hit him did not touch their brakes,” Parsons said, estimated that they were going 45-50 mph at the time. Wasser’s vehicle was stationary at the time, he said.

Parsons said that Wasser was okay but recovering. “He’s sore, but he’s fine.”

Parsons said, regrettably, that he would be coming back to the council to replace another totaled squad car

The chief also reported that he had entered into an inter-governmental agreement with the 911 board, which he said had agreed to reimburse the city for each 911 call it handled, while its PSAP (Public Service Access Point) status remains in limbo. The value of each call, the board determined, was approximately $13.

“We get about 3,600 calls per year,” Parsons said, adding that it would be applied retroactively, from January to June, and then from June to the end of the year or until the PSAP issue is resolved. 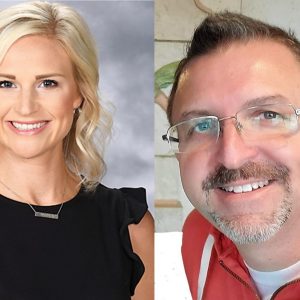 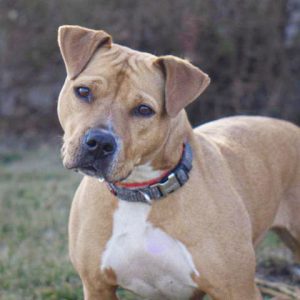