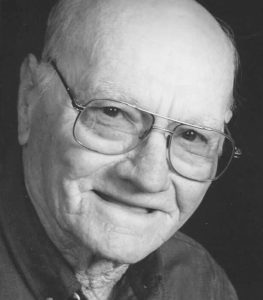 Red had lived in Marine most of his life. He retired in 2000 from Madison County Service Company after 12 years of service.  He previously worked for Bowler Trucking Service and Illinois State Highway Department. He was a member of  the Marine Volunteer Fire Department.

Memorial contributions may be made to the family.