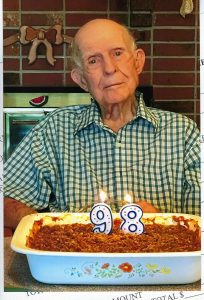 He was proceeded in death by his parents, Ray Jones and Viola Jones, nee Hughes. A son, Richard Jones and daughter-in-law, Carol Jones, three brothers and one sister.

Memorials may be made at the funeral home to the donor’s choice. Condolences may be expressed online at www.herrfuneral.com 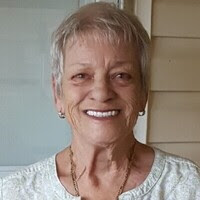 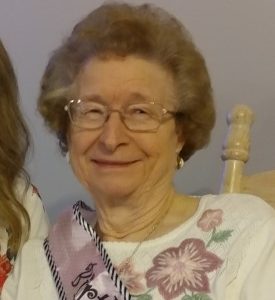 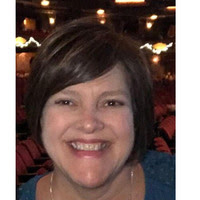 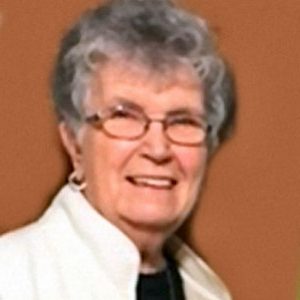