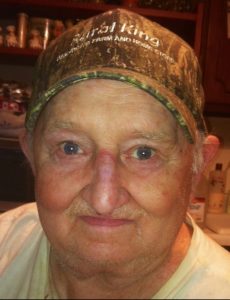 ​He attended schools in Belleville; and attended Bethel Baptist Church in Troy. He worked as a Security Guard in Cahokia and was a workaholic who loved craft, Western movies, horses and working at Fairmont​.

Visitation was held on Oct. 26 at Becker & Son Funeral Home in Mt. Olive. ​

A memorial  service was held on October 26 at the funeral home, with Rev. Tim Lewis officiating.

Memorials may be made to the family.​

Condolences may be expressed online at:  www.beckerandson.com​