He is survived by his two adult children, Libby Marie Wilson, and Harley (Lafe) Lafarrah Eaves.

Curt was the son of EvaLee Eaves and the late Harley J. Eaves Jr., and the brother of Gordon (Mike) Eaves. Curt was father, grandfather to Sophia and Bodie, brother-in-law to Sue, Uncle to Zoe and Zach, great-Uncle, nephew, cousin, and dear friend.

He graduated from The Hobart School of Welding and became a lifetime member of The Boilermakers’ Union.  His x-ray welding skills were nationally respected and widely sought. Curt will be remembered fondly by the people he worked with in New Madrid, Missouri. He was a free spirit, a loyal friend, a self-taught man of many talents from award winning rosarian, to designing and making his own neon signs. He was a skilled motorcyclist. He will forever be traveling the backroads of our memories, loved, and missed. 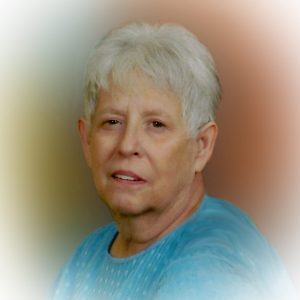 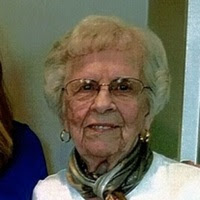