She was preceded in death by her parents, husband, two sons, Charles E. Wright, Robert French, Jr., and a brother, Albert.

Clara worked as a supervisor at Grant’s Department Store. She was a member at Friedens-United Church of Christ in Troy, IL. She enjoyed bowling with her traveling bowling league up until she was 85. She also enjoyed knitting and Bingo, and spending time with her standard poodle dog, Sugar.

Weber Funeral Home was in charge of the arrangements 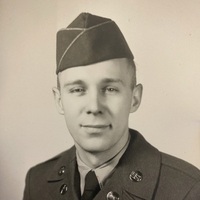 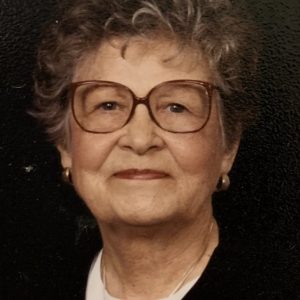 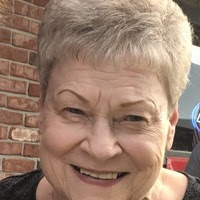