The Maryville Village Board, at their regular meeting on Wednesday, January 19, approved two resolutions that will provide funding support for projects in the Village. The first resolution, 2022-02, approved unanimously the funding support from the American Rescue Plan, adopted nationally in March of 2021. Funding support was approved to municipalities as a result of the pandemic and its impact on local governments and residents. The resolution outlined that funds be used to a) respond to public health emergency or its negative economic impacts; b) to respond to workers performing essential work during the COVID-19 public health emergency; c) for the provision of government services to the extent of the reduction in revenue due to the COVID-19 public health emergency relative to revenues collected in the most recent fiscal year prior; or, d) to make necessary investments in water, sewer or broadband infrastructure.

The second resolution (2022-3) authorized the Village to apply for Madison County Environmental Grant funds in support of a project within the Village. The funds will be used to purchase/install erosion matting for stabilization of the Burdick Branch Bank at the Village water plant. The grant funding requires a 20% match from the Village to complete the project.

In other business, the Village Board approved two ordinances that will authorize annexation and/or services to two properties that border the Village boundaries. The first is an approval to annex 1.19 acres currently identified as 3012 Keebler Road in Collinsville into the Village. The second authorized the provision of water service and a pre-annexation agreement with the property owners at the address currently identified as 4 Trailridge Lane in Glen Carbon.

A proclamation designating January 23 through 29 as School Choice Week was unanimously approved by the Board. This proclamation is part of a nation-wide movement to recognize the importance of children and their families in the community having a choice in securing quality education within the community.

During the comments portion of the meeting, Trustee Wayne White thanked Mayor Craig Scott and the Village’s department heads for their efforts in securing the American Rescue Plan Act funding for the Village and working to identify the spending based on the most positive impact for the Village.

Scott announced upcoming events in the Village including the start of the Discovery Series provided by the Parks and Recreation Department. Upcoming presentations, held at the Parks and Recreation Center, will be: January 30, Scams; February 6, Beekeeping; February 20, Solar Energy; and, February 27, Gardening for the Birds. These are public events provided as informational and/or entertainment for anyone interested. 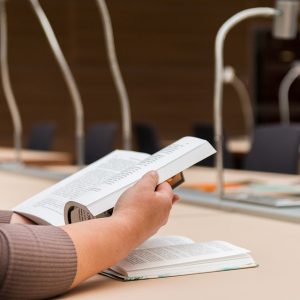 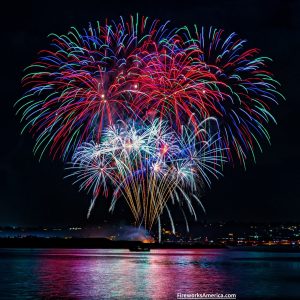 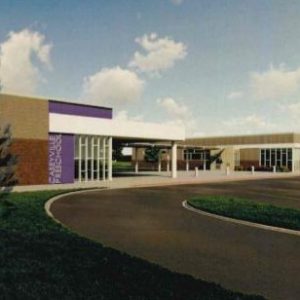