Seats on the Madison County Board that represent districts which include areas of Troy and Glen Carbon are among those up for grabs in the Nov. 8 general election.

In Madison County Board District 2, incumbent Republican Stacey Pace is being opposed by a Democratic candidate, Charles “CJ” Metheny. Both reside in Troy.

The county board seat for the 26th district which takes in Glen Carbon, vacated when it’s incumbent, Erica Conway Harriss chose to run for a state legislative position, is being sought by Democrat Collin VanMeter and Republican Jason Palmero. Conway Harriss, running as a Republican, is challenging Kris Tharp of Wood River for the position of state senator for the 56th legislative district in Illinois.

In countywide races, a Republican incumbent running unopposed is Treasurer Chris Slusser while Jeff Connor is without an opponent in seeking election as sheriff. County Clerk Debra Ming-Mendoza, a Democrat, is up for reelection and opposed by Republican Linda Andreas.

There are four judicial positions on the Madison County ballot which all feature contested races. In the first subcircuit of the Third Judicial Circuit, the candidates are Democrats John Barry Julian, A. Ryan Jumper and Ebony Huddleston with Republican opposition, respectively, from Christopher Threlkeld, Tim Berkley and Amy Sholar. These races are being conducted to fill vacancies formerly held by David W. Dugan, William A. Mudge and Richard L. Tognarelli. 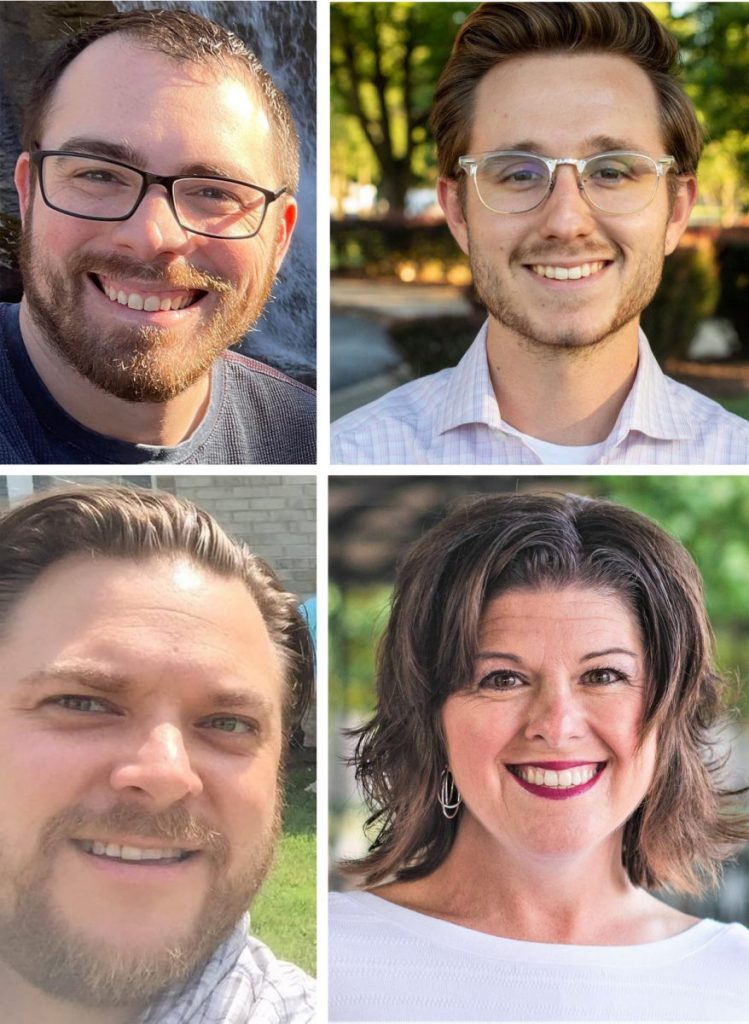