Troy Fire Protection District is seeking to increase its tax levy and a Truth in Taxation hearing is set for Nov. 30.

The levy passed for 2021 was for $1,530,614. Board members at the meeting said anticipated revenues will be $1,701,463, which they seek to add to the district coffers. The figure represents an approximately 11% increase.

Board members at the meeting said the increase was due to an increase in property values.

Due to the increase exceeding a 5% cap set by state law, the district is required to hold a Truth in Taxation Hearing. The meeting is set for 7 p.m. Nov. 30 at the fire station, 116 West Clay Street in Troy.

While the district plans to keep the additional revenue, inflation is taking its toll on operations.

“The Board is making every effort to control cost,” Lynn said. “However, the cost of fuel, repairs, etc., has increased significantly.”

The budget discussions and ensuing public meeting are pertinent because the district is required by December to file its Tax Levy rates with Madison County.

The matter is also relevant to a pension plan for full-time district personnel, expected to be implemented in the near future.

“Based on Illinois Law, the Board of Trustees have the authority to impose a separate tax levy dedicated to this pension plan,” Lynn said. “The tax levy rate was set at 0.0113, yielding an estimated return of $59,359.” 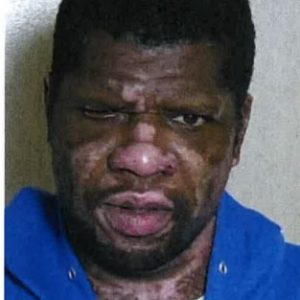