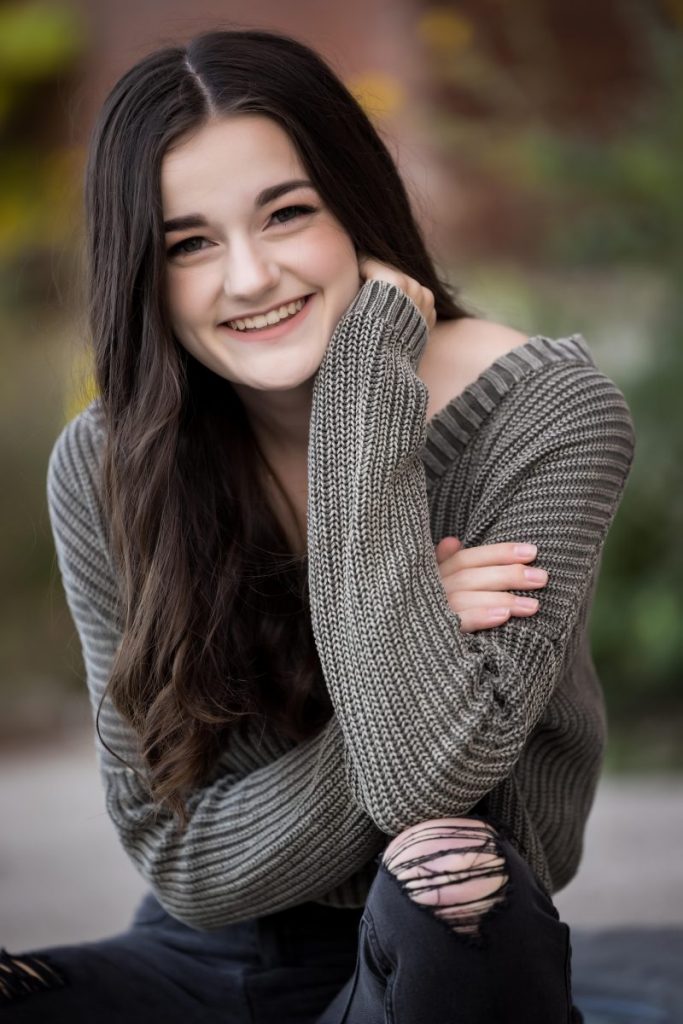 Girl Scouts of Southern Illinois is congratulating Mikayla Massie of Troy on achieving Gold Award Girl Scout, a designation she earned by helping the homeless community.

Mikayla was researching options for her Girl Scout Gold Award project when she learned about an opportunity to recycle plastic grocery bags into sleeping mats that provide more comfortable sleeping conditions for people without homes, according to an organization news release.

Mikayla collected donations from her community and began weaving the plastic bags into sleeping mats. She then placed the mats inside pillow cases along with other donated items such as socks, soap, and deodorant. She then worked with the Churches on the Streets organization to help coordinate delivery of the packages to people who could benefit.

According to the release, through her project Mikayla learned about the importance of working with the community to reach goals.

“I learned that you can’t do everything yourself,” Massie said. “Sometimes you need to ask others for help.”

Mikayla is the daughter of Todd and Dana Massie. She is currently attending Missouri University of Science and Technology. Mikayla is a Trifecta Girl Scout who has earned the Girl Scout Bronze Award, Girl Scout Silver Award, and Girl Scout Gold Award.

The Gold Award is earned by girls in grades 9–12 who demonstrate extraordinary leadership in developing sustainable solutions to local, national and global challenges. Since the highest award was established in 1916, Girl Scouts have answered the call to drive lasting, impactful change, according to the release.