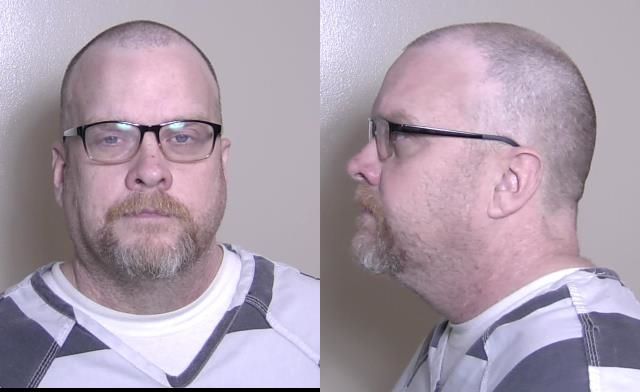 A Madison County jury has found a Glen Carbon man guilty of sex crimes against a child.

A jury on Wednesday found 43-year-old Jesse W. Chartrand guilty of one count of predatory criminal sexual assault of a child and two counts of aggravated criminal sexual abuse, according to a state’s attorney office news release. A sentencing hearing has not been set.

The crimes happened between August 2019 and July 2020, according to the release. The child victim spoke with Madison County Child Advocacy Center investigators and afterwards Glen Carbon Police interviewed Chartrand.

In the release, Madison County State’s Attorney Tom Haine was quoted as saying crimes against children are the worst. Predatory criminal sexual assault of a child in Illinois is a class X felony and carries a sentence of six to 60 years in prison.

“We continue to pray for the healing of the victim, who testified bravely in this case,” Haine said. “We also thank the dedicated work of police, prosecutors and the staff at the Madison County Child Advocacy Center. Thanks to their tremendous work, this predator was convicted and is facing a long prison sentence.”

During trial, Chartrand attempted to present a defense of not guilty by reason of mental disorder, claiming he suffers delusions. Assistant State’s Attorney Emily Bell countered in Chartrand’s case, such a defense was an excuse.

“He was legally sane,” Bell told jurors in her closing argument. “He is responsible for what he did.”