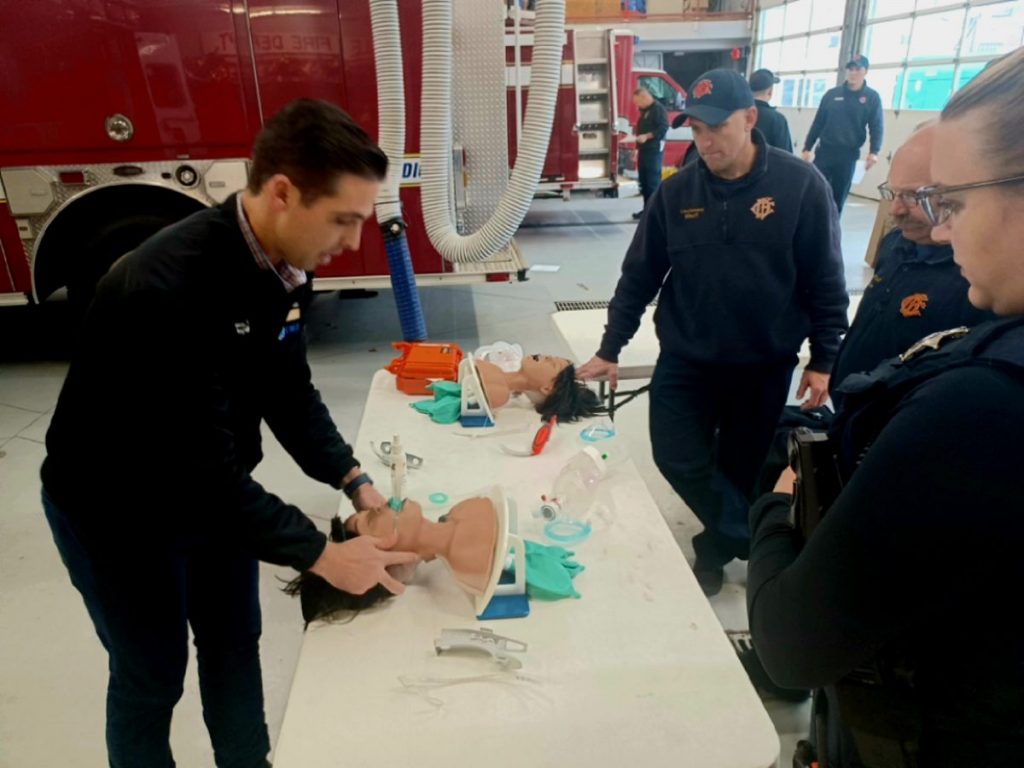 The Collinsville Fire Department hosted a mass casualty response training with other emergency agencies in the area last week to prepare for a potential school shooting.

Kevin Reis, a 30-year veteran and deputy chief of operations for CFD explains the reason behind the training. He said the training is in reaction to the rash of school shootings that has occurred over the past number of years throughout the country and most recently in St. Louis.

“The Collinsville School District is large and stretches outside of the borders of Collinsville,” Reis said. “For us to be training on this should make the people of Collinsville realize that we really do care about our kids. So much so that we want to learn the best ways to save anybody that could be involved in such a tragic situation.”

Training ran from 9 a.m. to 12:30 p.m. each day Dec. 5-8 and took place at the Collinsville Fire Department Station No.1, on 130 South Clinton Street. On the final day of training classes focused on airway management and triage. Triage is the sorting of and assigning of treatment to patients according to the urgency of their need for care, especially battle and/or disaster victims.

During the training, emergency personnel either learned or got re-certified on pediatric CPR and the correct way to clear the trachea by using different devices.

Experts trained personnel on how to properly use video laryngoscopes with endotracheal tubes. They were also trained on how to use the Laryngeal Mask Airway (LMA), a device used in emergency settings to help the placement of breathing tubes via display monitor in people with difficult airways.

Trainees also worked on Simple Triage And Rapid Treatment (START) training, where personnel read cards that were laid out on the station’s floor. The cards had scenarios printed on them and the trainees had to give the correct response to those cards in a timely manner.

Reis said when it comes to trauma and active shooter scenarios, everyone always assumes it’s a school shooting, but these situations can happen in any public setting. He said the philosophy of the fire department is that this can happen anywhere and stressed that they need to always be prepared.

“… this can happen anywhere, like Walmart or anywhere out in public,” Reis said.

Captain Doug Dankenbring for the Maryville Fire Department explains the importance of his department taking part in the training while revisiting a church shooting in 2009 in Maryville.

Fred Winters, 45, pastor of First Baptist Church in Maryville was shot at 8:15 a.m on March 8. Winters was preaching in front of 150 people when Terry Joe Sedlacek, 27, reportedly walked up to him and shot him four times in the chest. Sedlacek was later found not guilty by reason of mental defect and committed to an institution.

“We want everybody to be safe,” Dankenbring said.”If you remember, around 20 years ago there was a shooting in a Maryville church. The pastor was killed in that tragic incident.”

Dankenbring said all of the communities work together with mutual aid and rely on each other’s resources when there’s a mass casualty incident like this. He said officers need more of this training because if something like this were to happen in Collinsville, Maryville would be right there helping.

Reis said that whether it be signs of stroke or the first signs of smoke, the Collinsville Fire Department is here to help. He said firefighters want to provide the best care available and are seeking out education to make sure. Time is of the essence when dealing with a mass casualty response situation and EMS personnel always speak of the “Golden Hour.”

That is the time period after a traumatic injury during which there is the highest likelihood that immediate medical and surgical treatment will prevent death.

“When the time is critical we need to have this at our fingertips,” Reis said. “We have to know right away how to handle the situation and mitigate it as quickly as possible.” 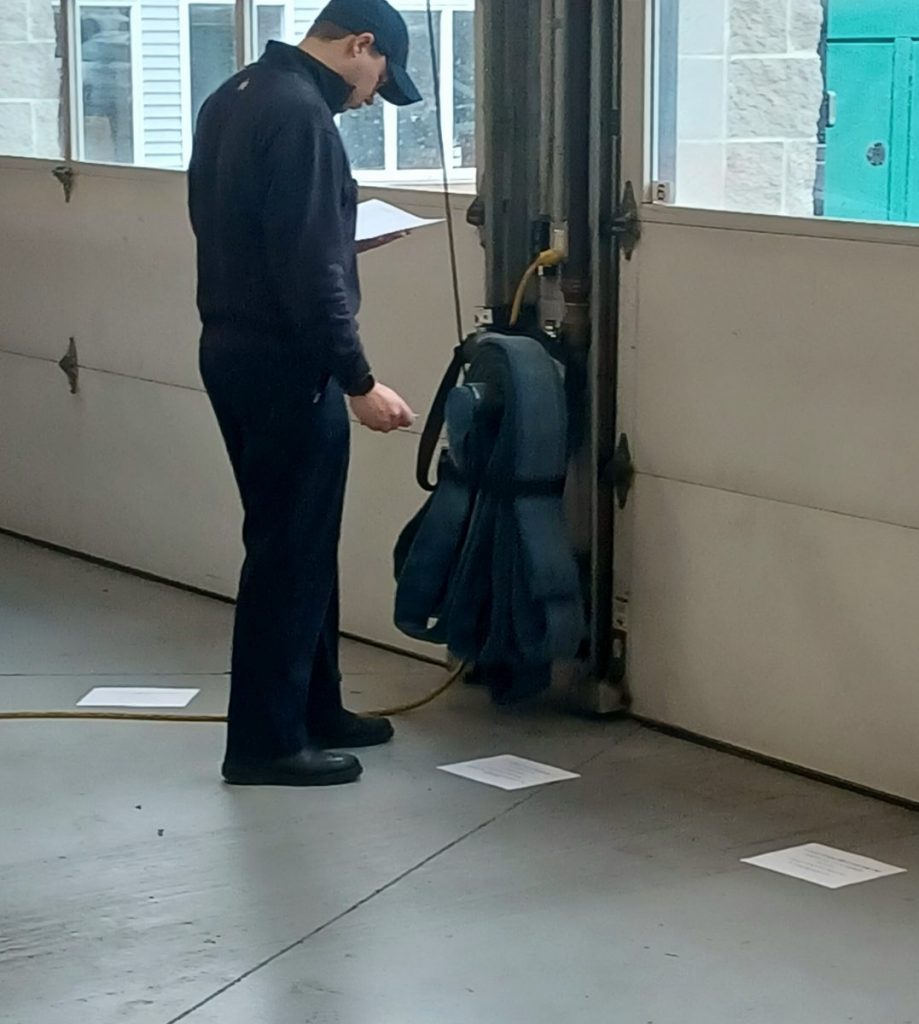