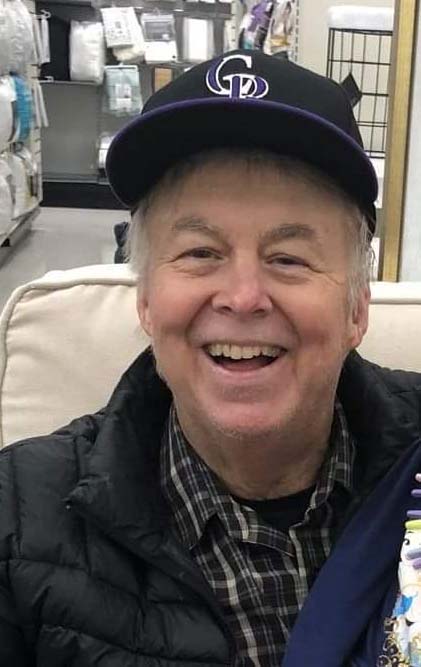 After a hard fought battle, Norris Brase, age 69, went to be with Jesus on Friday, December 9, 2022, surrounded by his wife and children.

He was born June 15, 1953, and lived in Troy, IL for over 60 years. He was a 1971 graduate of Triad High School. He married Sheila (Hines) Brase on May 4, 1979, in Troy. He owned and operated multiple companies, including heating & cooling and construction. Norris loved connecting with people and getting to know others in the communities where he lived. He was a long-time member of Navigation Church in Collinsville, IL and Crossroads Church in Thornton, CO. He was the Chamber President in Troy, a member of the Rotary Club, TBSL baseball coach and involved in Stephen Ministries to encourage others.

He is survived by his mother, Barbara Brase; his wife, Sheila, his children Tara Brase, Derek (Shalan) Brase and Kristina (Carl) Ziegler, 7 grandchildren, his brother, Lawrence Brase Jr., his sisters, Leah (Michael) Howton, and Angela (Kent) Terrill. Family, friends and others whose lives Norris touched are invited to Navigation Church, 1205 Vandalia, Collinsville, IL 62234, at 10 am on Saturday, January 7, 2023. In lieu of flowers, consider donating to Samaritan’s Purse, an outreach that was dear to his heart.