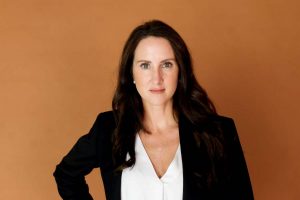 The Chief Judge of the Third Judicial Circuit, which includes Bond and Madison counties, announced Jan. 4 that Emily Johnson Nielsen and Justin S Zimmerman have been elected to fill seats left open by two recent retirements.

Associate Judges are appointed by majority vote of the Circuit Judges in each circuit as provided by Supreme Court Rule. The recent vacancies were created by the retirements of Associate Judges Philip B. Alfeld and Thomas W. Chapman.

Chief Judge Stobbs stated in a news release announcing the new judges, “The Circuit Court welcomes these two accomplished attorneys to the bench, and stands ready to support them as they begin serving the citizens of Madison and Bond Counties.” 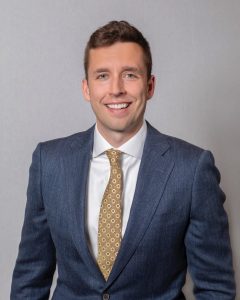 Nielsen has been practicing law for 17 years. She is currently employed by the Madison County State’s Attorney, Thomas Haine, as the Chief of the Civil Division. She received her undergraduate degree in 2002 from Washington University in St. Louis, Missouri and her Juris Doctor from Southern Illinois University School of Law in 2005. She was in private practice until assuming the position with the State’s Attorney’s office.

Justin Zimmerman has been practicing law for 10 years. He is currently with the firm of Lewis, Brisbois Bisgard & Smith. Mr. Zimmerman received his undergraduate degree in 2009 from Maryville University in St. Louis, Missouri and his Juris Doctor from University of Illinois School of Law in 2012.