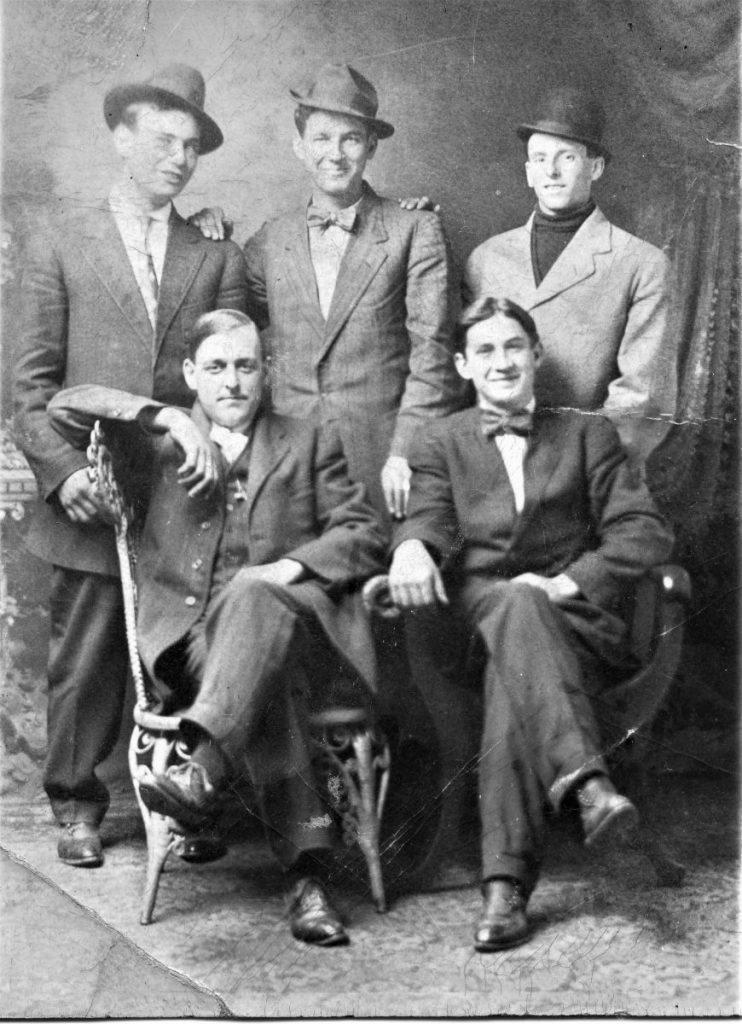 A Navy sailor standing next to his young family appears in one photo. In another, a group of men from a bygone era don bow ties and Bowler hats as they smile for the camera. A quartet sings at a stand microphone in yet another picture, this one in color, yet aged, apparently taken decades ago.

All have in common a single thread. Their identities remain unknown. And this is something the Glen Carbon Heritage Museum aims to rectify. A project currently underway seeks the public’s help in identifying the many unidentified photos there, all of which tell a story of the history of the Village.

Museum Coordinator Samantha Doolin said of the more than 2,000 photos in the museum collection, about 25 to 50-percent remain unidentified and range from the early 1900s to as late as the 1990s.

“It is more likely to have a newer photograph be unknown, than an older one, but even older ones have gone unknown,” Doolin said. “Some photos, even the people who donated them didn’t know who the individuals were, they just found the pictures in the storage space of a family member.”

Doolin said that unidentified photos have long been a part of the collection, however, in 2019, Joan Foster, now a museum commissioner, returned to the museum to help the coordinator at the time sort through them and see what could be done.

In 2021, Joyce Williams, also a commissioner, also revisited the photos in an effort to identify some of the contents. So when Doolin started also in 2021, she felt going through the media would be a good way to learn about her role, as well as Village history.

The pandemic hampered identification efforts somewhat, as some projects were set aside and some volunteers were no longer volunteering. Since January of 2021, the museum has been posting various unidentified photos on social media, hoping someone might see them and recognize their contents.

“Some photos get me four or five emails from community members telling me who is in the photo or connecting me to the family of the person identified,” Doolin said. “Others, I get no response from. The plan initially included creating hard copy binders for people to write down who they thought the person was and leave their contact information, but that hasn’t happened yet.”

The Glen Carbon Heritage Museum has been collecting photographs before the museum even existed, Doolin said. Foster actually started gathering photos for a display at the 1976 Glen Carbon homecoming. The museum in 2005 also took over the 1914 Glen Carbon School building which through the years had operated as an elementary school, town hall, police station and library.

“Without that early work, we wouldn’t be where we are today,” Doolin said. “Maybe we wouldn’t have photos to identify in the first place.”

The photo identification project was sparked by a larger undertaking to inventory, document, and standardize all the museum’s collections. That, the museum hopes, will assist researchers, historians or community members wanting to learn about the history of the area.

“I would love for the museum to be a place for genealogy researchers,” Doolin said. “We also launched our first online artifact catalog so that the public can visit the museum’s website and browse through some of our collections. This photo identification project would mean having more names and photos available for people to search through on the website.”

The museum’s online collection already has many photos, which can be viewed online at: gcmuseum.pastperfectonline.com/Photo. Visitors to the website can request copies of photos through the online artifact catalog and the museum can send them copies, potentially leading to additional identifications.

“My hope is that our photo collection can be put online for people to search the names that are important to them and find a photo to include with their research,” Doolin said. “As I have been doing my own genealogy research, I understand just how much that would mean.” 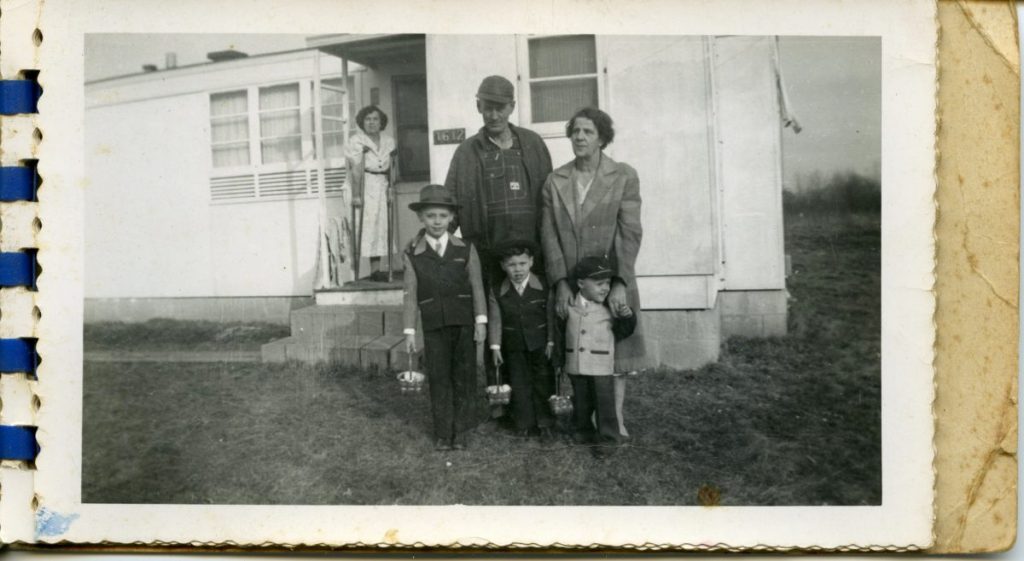 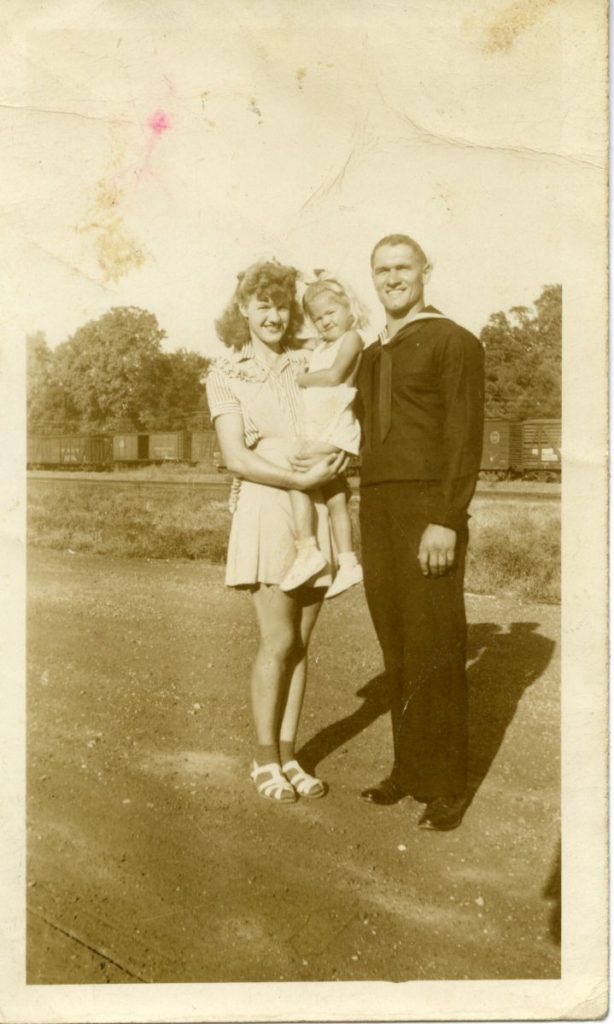 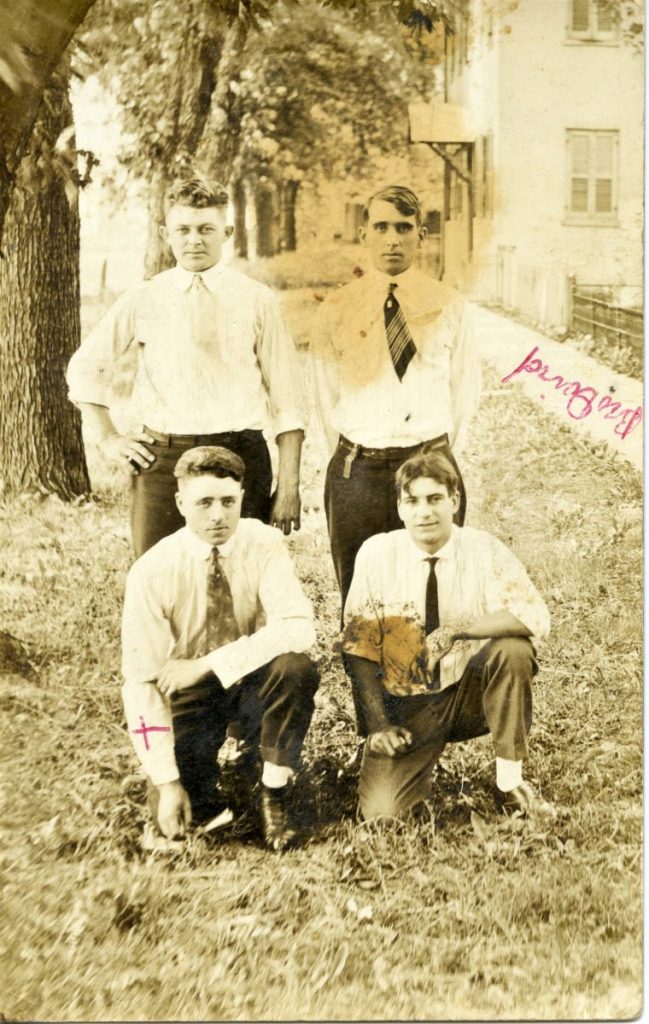