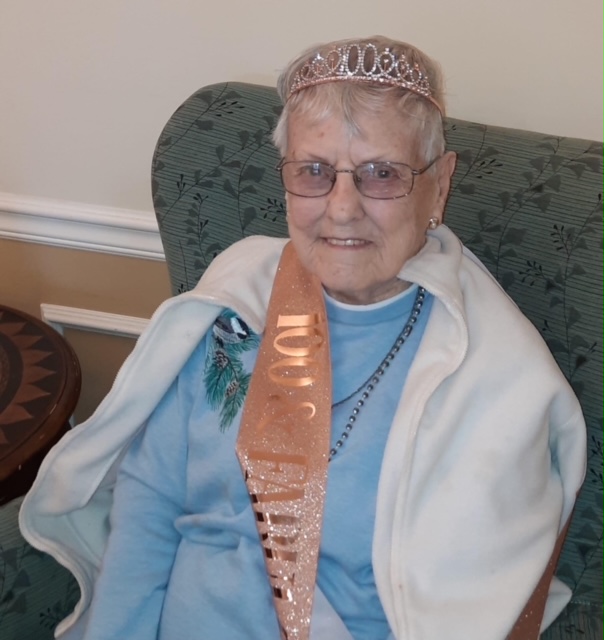 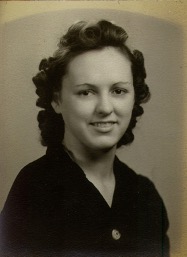 Sury in her younger days.

What is the secret of Pearl Sury’s longevity?

It’s simple, just have a scoop of ice cream every day.

The Troy native celebrated her 100th birthday Jan. 20. On Saturday, she had a party with family and friends at Cedarhurst Senior Living Community.

Sury’s parents were John Wyatt and Ora Hurst. She grew up in Troy on Center Street near the old Watson Lumber Co and graduated from McCray Dewey High School, Class of 1941. She married Euguene Sury in February of 1943. During World War II, she worked at the Engineer’s Depot in Granite City.

After the war, Sury and her husband purchased property on Troy-O’Fallon Road and built a home there in 1956. They had two sons – Rick Sury of Highland and Wes Sury of Charlottesville, Va.

Wes Sury said he always remembers the advice his mother gave him, which she still says to this day, “listen to your mother.”

In her free time, Sury enjoys television, exercise and bingo, as well as feeding birds. She also collects small dog figurines and has 164 so far.