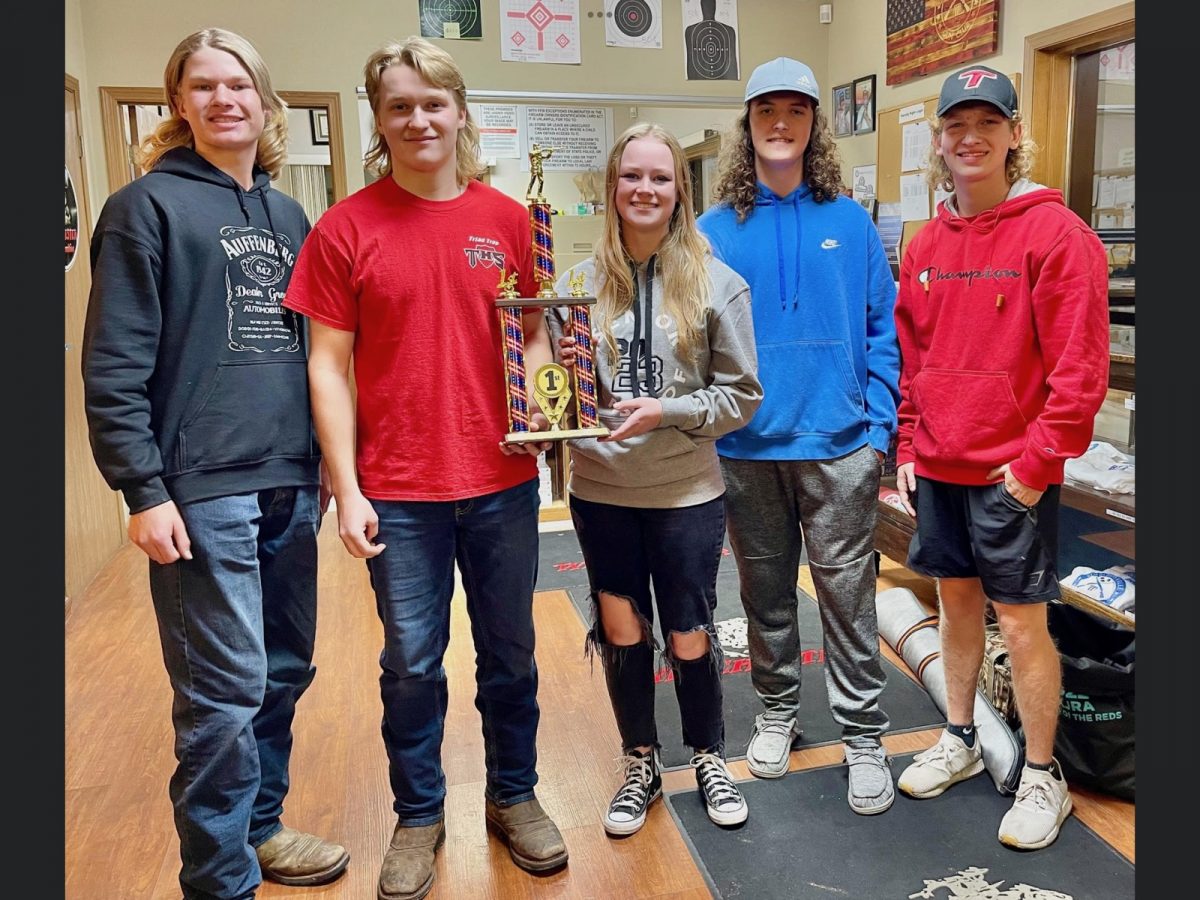 The fall trap league consisted of fourteen teams from Collinsville, Edwardsville, Metro East Luteran/Father McGivney and Triad High Schools. The handicap-style competition was tight all season and there were many excellent shooters in all of the schools and the scores were close with Triad Team Gold Rush on top, coaches said.